Let us explain to you why it is advantageous to study here.

NUST “MISIS” is a Russian top technological university for Material Science and Nanotechnology, Mining, IT and Economics. Today NUST MISIS is one of the largest and fastest growing research centers in Russia as well as the leader in technological education. The year 2018 is marked with the important milestone for NUST MISIS, the University’s centennial.

Moscow Mining Academy transforms into 6 separate universities. Moscow Institute of Steel was established based on the former Department of Ferrous Metallurgy

In October 2008 MISIS becomes the first Russian university to be granted with the status of the National Research Technological University by the order of Dmitry Medvedev, the President of the Russian Federation

The University becomes the winner of the Russian Academic Excellence Project

For the first time NUST MISIS enters subject rankings THE, QS and ARWU. The University takes 31 position in the area “Engineering — Mineral&Mining” of QS World University Rankings by Subject

NUST MISIS is celebrating a centennial since the founding of its predecessor, the Moscow Mining Academy

Funding Opportunities for the Best Candidates

NUST MISIS is located in the heart of Moscow (2 km from the Kremlin). Everything you might want for a convenient student life is here: accessibility by all means of public transport as well as full range of facilities for academic and student services within reach. All international students are provided with accommodation at the residence halls with developed infrastructures. 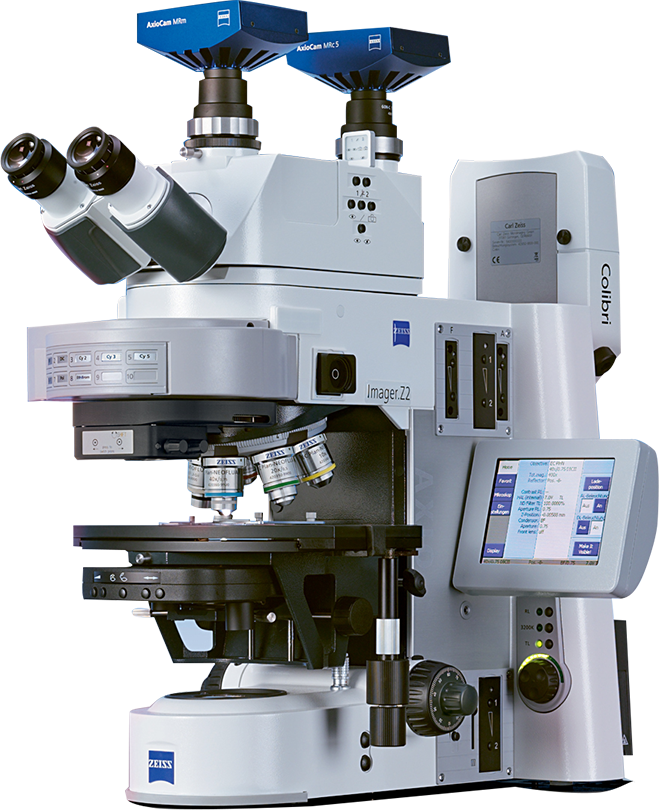 Today the University counts students from all Russian regions and 81 world countries.

We offer to all international applicants to study Russian language as a supplementary education program which is called a Pre-University Russian-Language Program.

NUST MISIS students can take part in exchange and double-degree programs at the international partner universities in the USA, Canada, Germany, France, Poland, Czech Republic and many other countries

Our students run their own media, arrange comedy and drama clubs, play in music bands, participate in sports competitions and get support from the International Friendship Club. 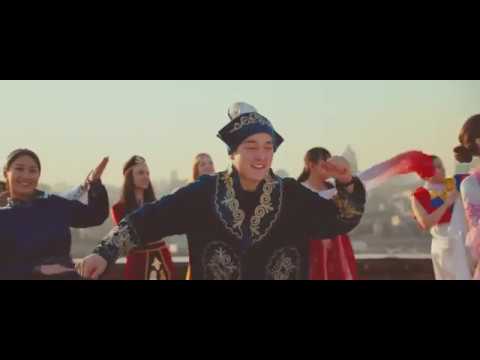 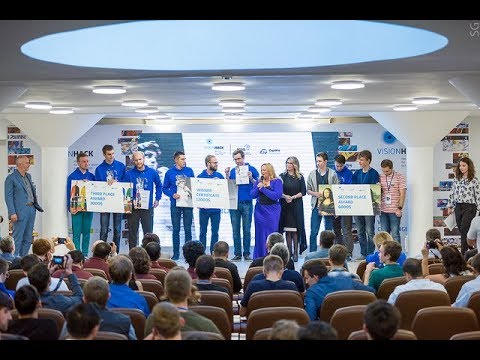 Our students take internships at the top Russian and international companies and get support from the Students Career Center.