A NUST MISIS research team has managed to solve the problem of determining magnetic fields in space: with the help of a developed magnetometer, it is possible to get accurate information about the strength, configuration, magnitude and even defects of any magnetic field. Scientists will use the device to test magnetic fields and to optimize configurations of magnetic systems in the creation of cost-effective mass models of magnetic resonance imaging (MRI) for urban clinics and private medical offices.

An accurate determination of a magnetic field and its parameters is an important condition for the development of modern technologies — including the automation of industrial equipment and coordinate system determination, magnetic maps and cell phones — as many operate on the effects of the Earth`s magnetic field.

A powerful magnetic field holds a structure during welding or installation and can determine defects in strategic objects such as railroad tracks, pipelines, and bridges. In fact, magnetic fields helped engineers set a new record speed for land transport—603 km/h—with the Shanghai Maglev Train.

However, the existing methods of detecting and evaluating magnetic fields, the so-called “decoration” methods (for example, using magnetic fluid and plates), are extremely conditional and are not guaranteed to provide accurate information. Using special devices to determine the distribution of magnetic fields in space is required. However, the research team from NUST MISIS Department of Nonferrous and Gold Medals has solved this problem.

“The scanning magnetometer developed in our laboratory is a non-magnetic scanning system based on a 2D plotter, a three-component magnetic field sensor, and a data acquisition system. The originality of the device lies in the fact that in its manufacture, widespread modules are used in a new quality — for visualizing various local magnetic objects”, said Sergey Gudoshnikov, the head of the project and a researcher at the NUST MISIS Department of Nonferrous and Gold Medals, as well as a Candidate of Physical and Mathematical Sciences. 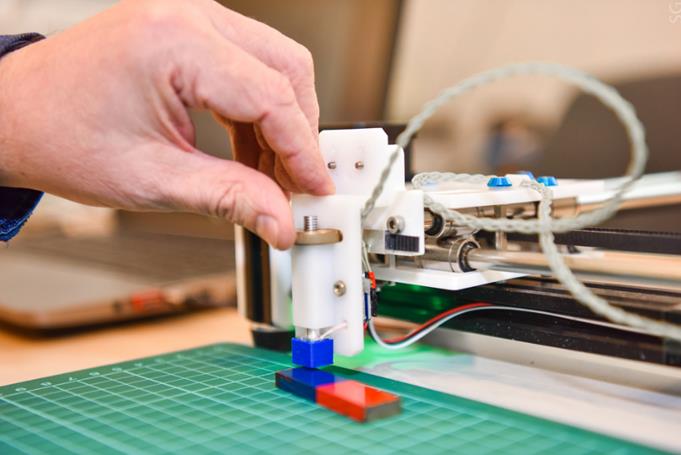 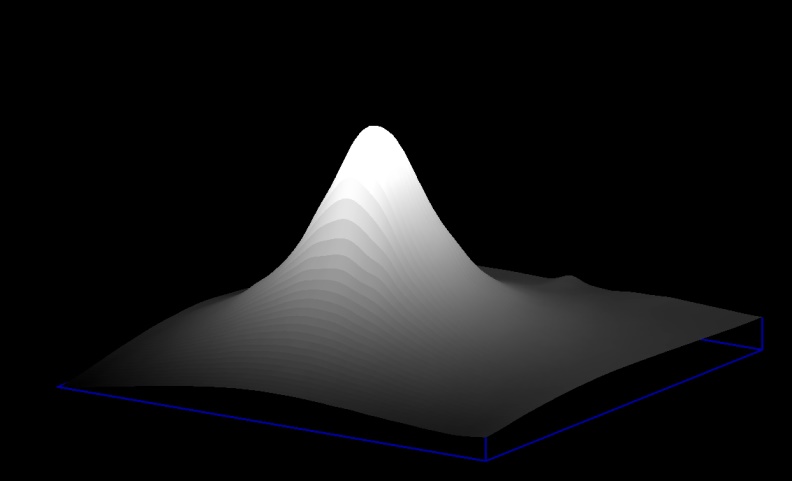 How can this data be used? Well, it is possible to measure magnetic fields and, in the presence of field nonuniformity, detect possible defects.

The scanning magnetometer developed at NUST MISIS will be used to test magnetic fields and to create an optimal configuration of the magnetic system in the creation of cost-effective and mass model MRIs. Such MRIs, unlike those based on superconducting systems, will be much cheaper to maintain and can more easily be used in urban clinics and private medical offices.

The device has already passed lab tests and is now being used to test permanent magnets in “low-field” magnetic resonance imaging (MRI) systems.

The research work has been conducted with the financial support of the Russian Ministry of Science of Higher Education as part of its obligation under the agreement on grant № 14.578.21.0255, signed on September 26, 2017 (the agreement’s unique identifier is RFMEFI57817X0255).