“You are lucky to be a student during an extremely interesting time when everything that surrounds us is advancing.” 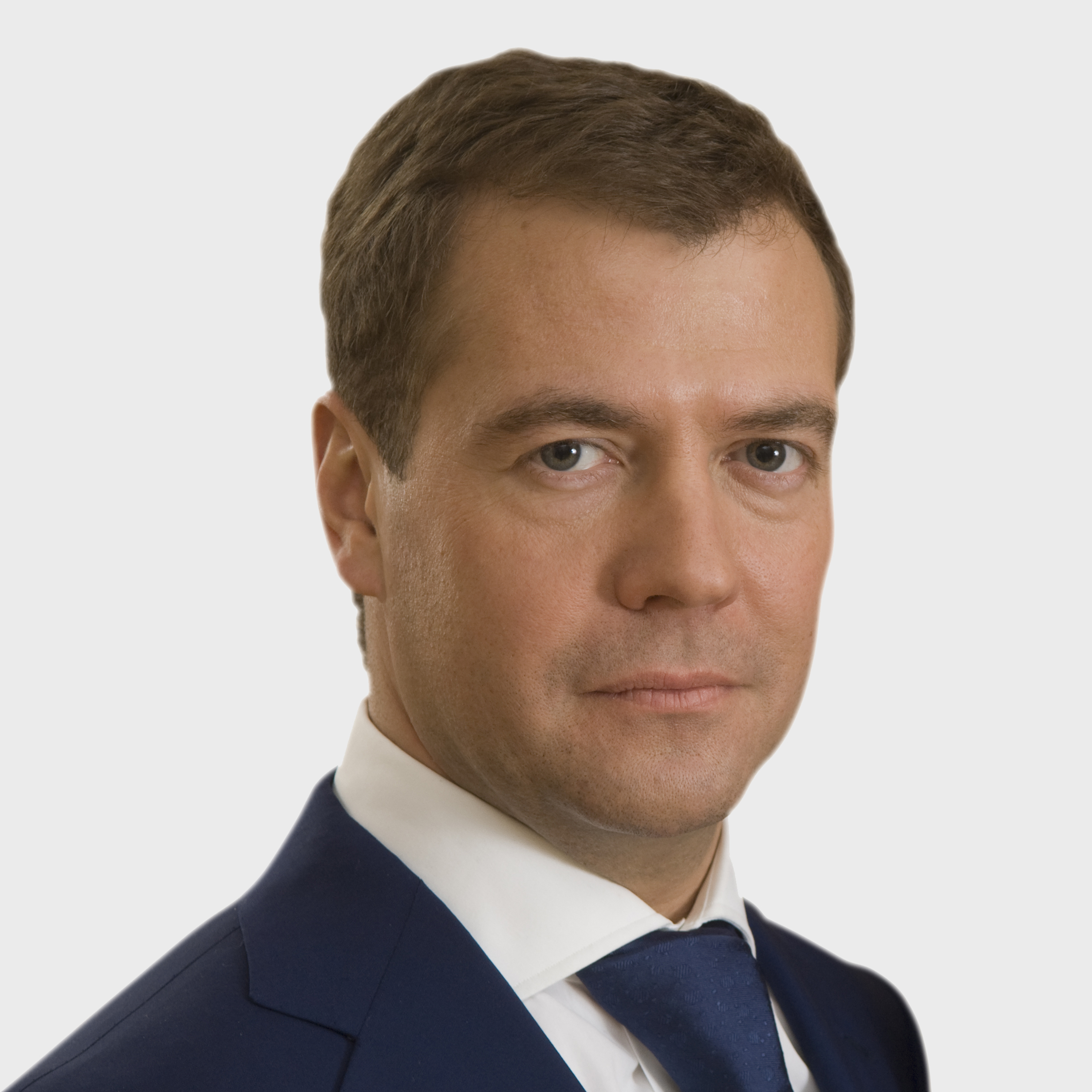 “Successful universities do not just stick to the international standards but set those, thus turning into a significant component of the social and economic system. A good case in point is NUST MISIS which aims at producing new technologies, science and education, as well as fostering a comfortable environment for the personal development of the new generation.” 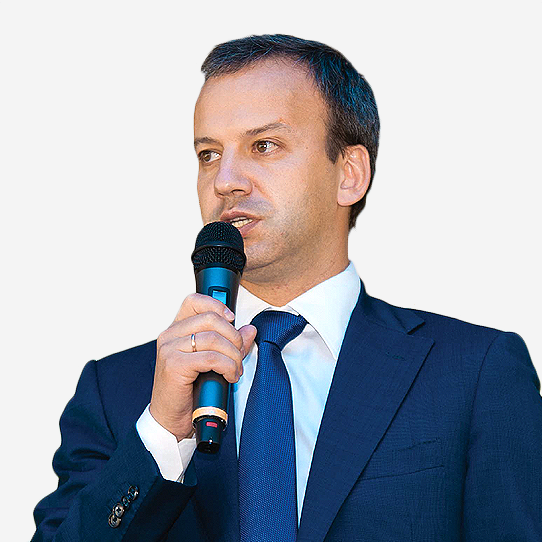 Deputy Prime Minister of the Russian Federation,
Head of the Supervisory Board at NUST MISIS

“This Centre (high-end prototyping Kinetics at NUST MISIS) will serve as a ground for Russia’s only master programme preparing specialists in industrial engineering and industrial design. I would like to extend congratulations to my colleagues for having dared to launch such a great program.” 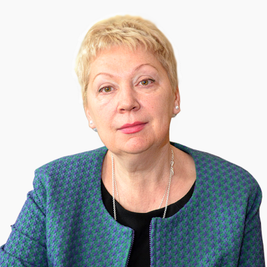 Russian Minister of Education and Science

“I believe any university should serve as a talent foundry and as a technology foundry. One purpose does not contradict the other but complements it.” 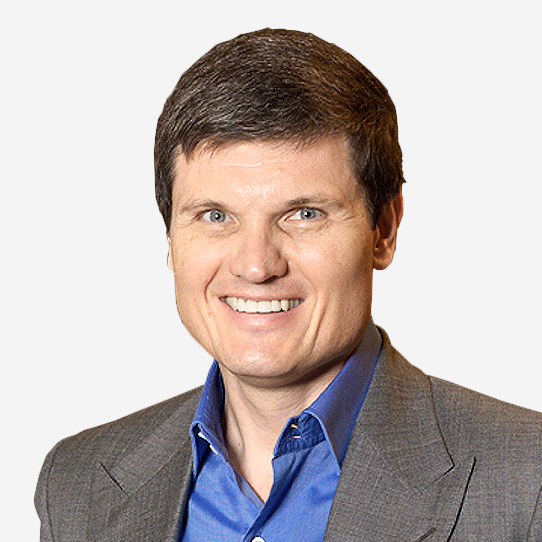 Chairman of the Management Board at OMK AO
NUST MISIS Alumni

“NUST MISIS is a leader of the engineering education in Russia. It prepares leaders of the future country. I wholeheartedly support MISIS.”

Deputy Prime Minister of the Russian Federation,
Head of the Supervisory Board at NUST MISIS

“For a person willing to advance and succeed, the University is the proper ground for shaping their personality and career. At the University, I’ve learnt how to be patient and resolute.” 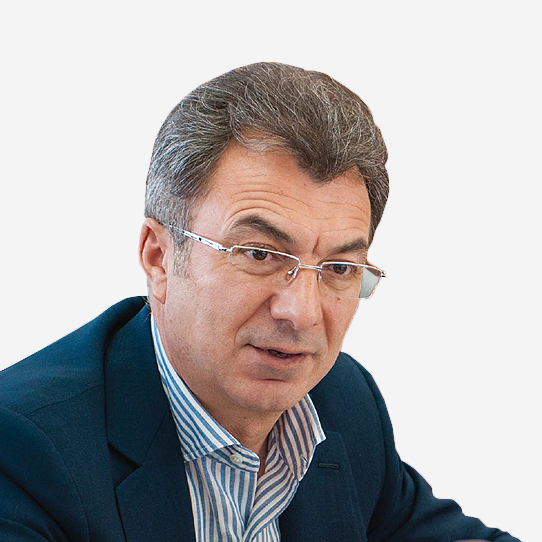 “To become a successful investor, you must graduate from NUST MISIS, and learn to use your brain.” 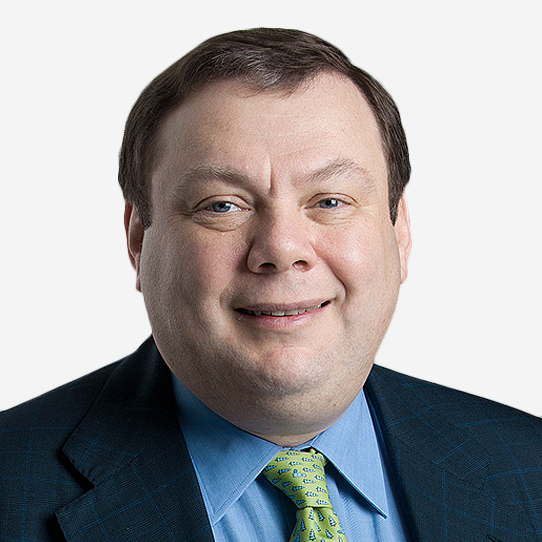 “I would like to highlight the special role NUST MISIS has in training specialists for the United Metallurgical Company. The brilliant quality of education and depth of knowledge of our employees, as well as the unique educational programs, including the ones developed specifically for us, are some of the main factors for OMK’s success”.

Chairman of the Management Board at OMK AO
NUST MISIS Alumni

“I am absolutely confident that our university offers on of the best educations not only in Russia but in the world. There is only one trick to it: students should be willing to learn; otherwise, there is no point in what they are doing.” 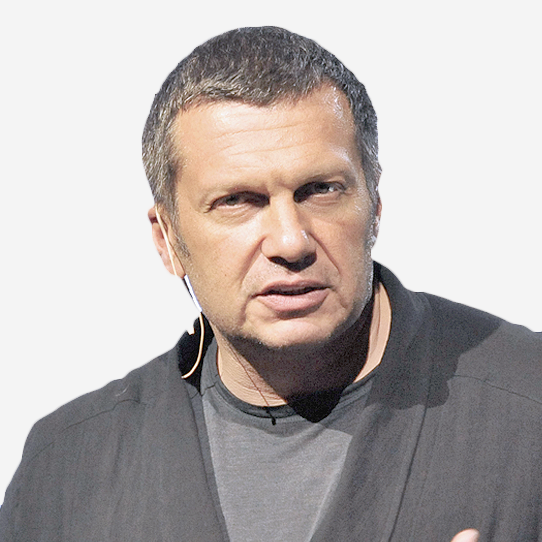 “NUST MISIS demonstrated clearly how various materials can help transform fuselage fibres, how materials ‘remember’ the shape in the medicine, and how nano-particles deliver medications into the cancer cavities.” 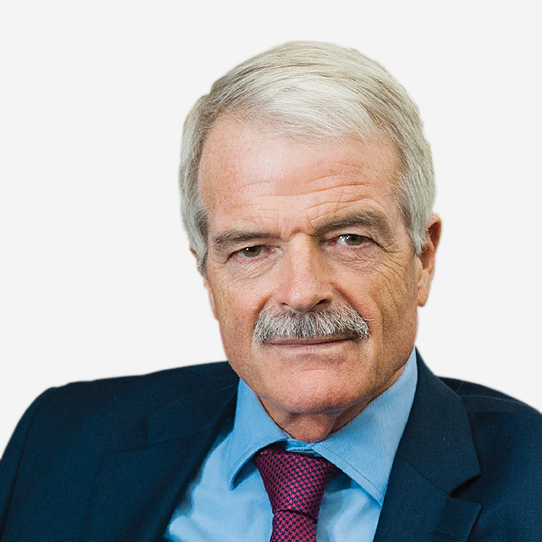 “The universities like NUST MISIS are well known around the globe because they have already been mentioned by Times Higher Education Ranking, and leading media. To get that high, we have certainly undertaken many efforts and invested time to strengthen the reputation, and increase the number and the quality of publications.”

“NUST MISIS has long been performing excellently in terms of internationalising education, and it is definitely a leader in this area. I frequently go to the Project and can assure you that all take NUST MISIS for the role model.” 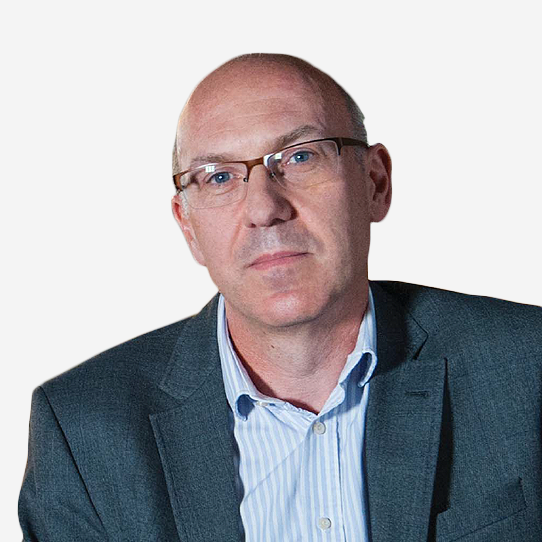 “Along with the California Institute of Technology (Caltech), NUST MISIS has demonstrated the world-class capabilities in small university.”

“The most recent Times Higher Education Rating has demonstrated that NUST MISIS is the leader in its areas of specialization, which is a clear acknowledgement of the old tradition of successful scientific research in Russia.” 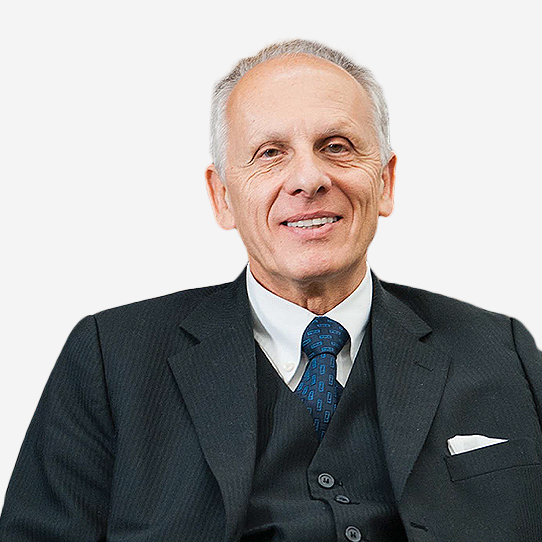 “I could name many of the university’s successes and achievements... These have been enabled by funding and inspiration. And inspiration is fuelled by achieving one’s goals.” 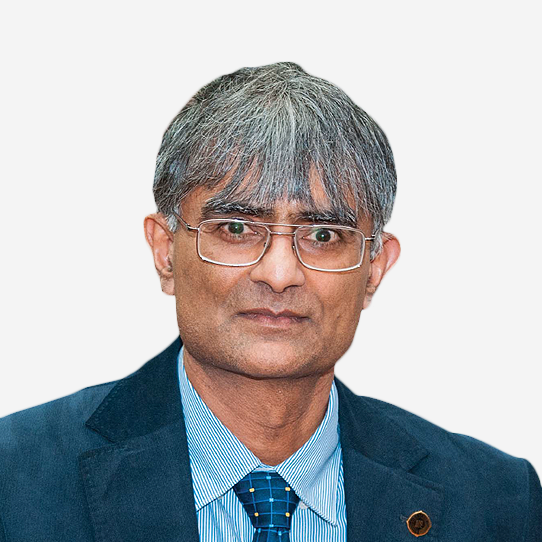 “I would like to specifically point out to the change dynamics. I am positive that my university could learn a lot from NUST MISIS in terms of how to make decisions and bring bold plans into life.” 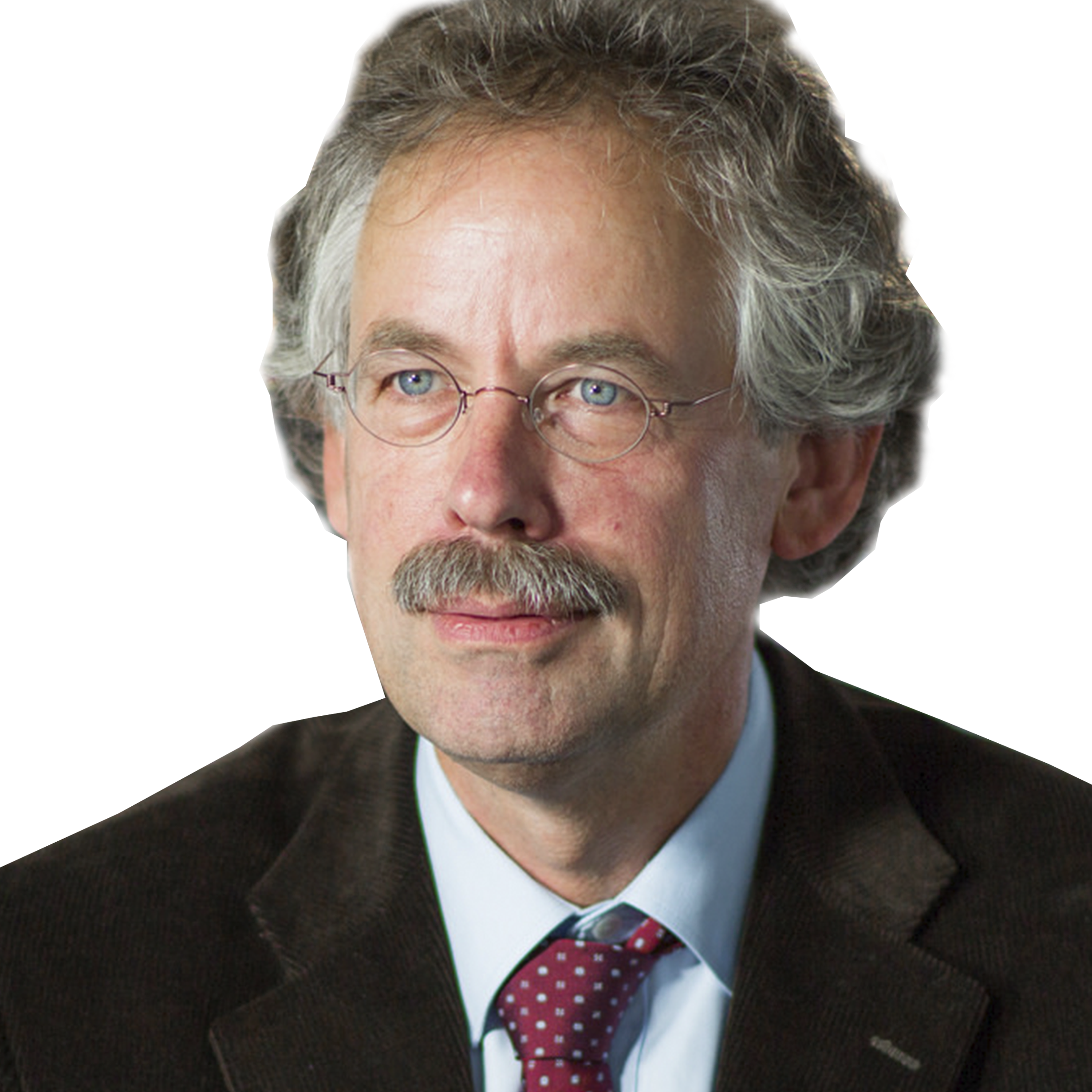 Member of the NUST MISIS International Academic Council,
Professor at the University of Leiden, the Netherlands

“Throughout the entire period of collaboration with NUST MISIS, I was observing the incredible achievements of the Russian colleagues in both educational and research areas. The number of publications has strongly increased in the leading international printed media, such as Nature, Nature Physics, Nature Communication.” 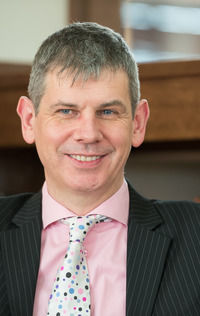